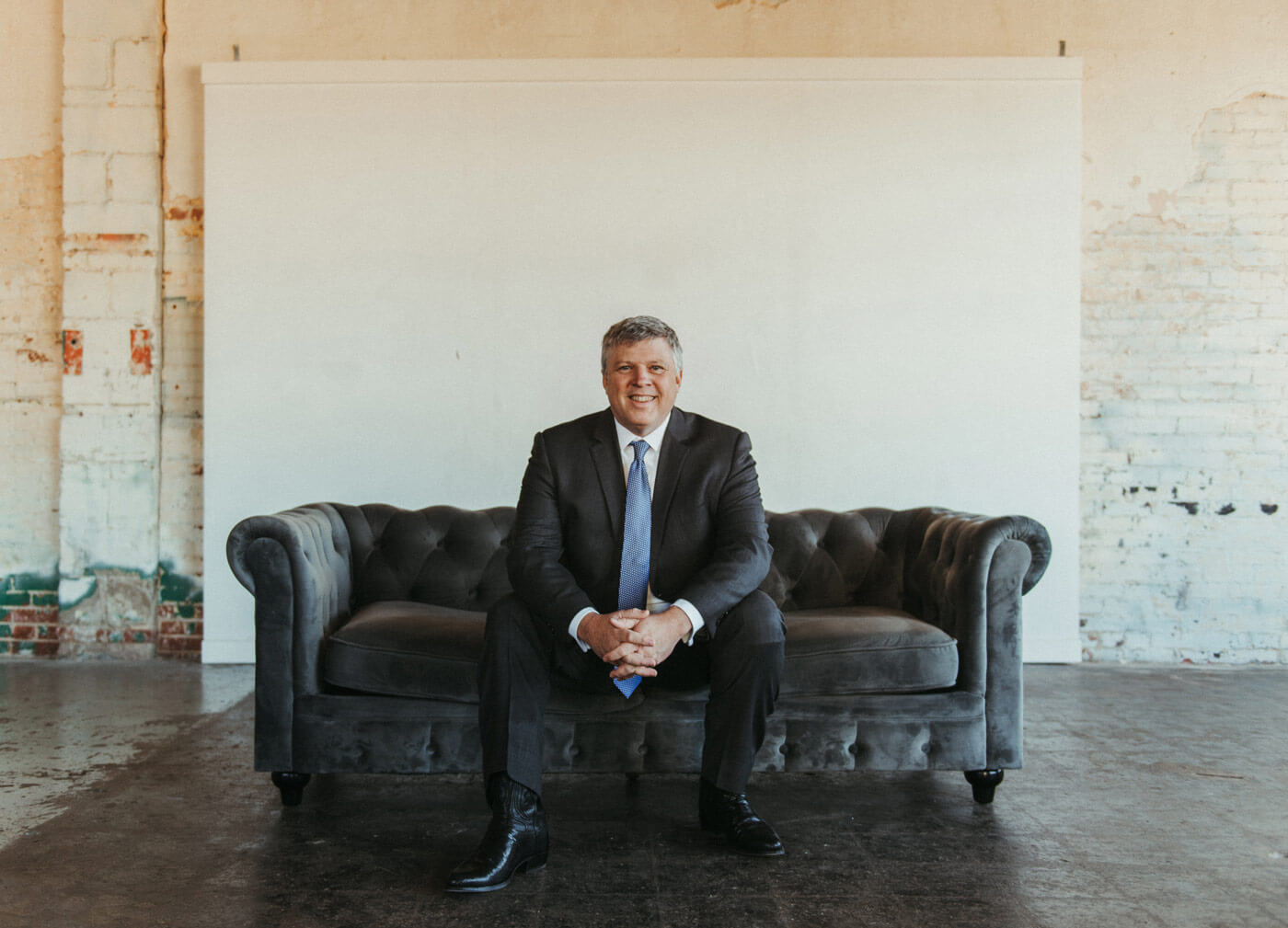 Prior to becoming an attorney, Chris Reser had a diverse background. His first job was as a copywriter and photographer for the Humanities Journal at the University of Central Oklahoma, where he also worked as a mental health worker. During this time, he began a career with the Oklahoma Army National Guard in the Field Artillery, which led to him ultimately becoming battery commander in the 1/158th FA out of Lawton, Oklahoma.

Soon after graduation, Chris began his law career as an intern in Watonga, Oklahoma providing services for several rural counties in Western Oklahoma. This position encompassed many practice areas and provided Chris with extensive foundational knowledge in various specialties. He also worked on the Oklahoma Indigent Defense System’s conflict list to assist smaller counties whose local attorneys had conflicts of interest in criminal cases.

In 2005, Chris opened his law office in Oklahoma City and since has been active in many counties across the state, as well as in Federal Court. As a result he has extensive experience in family and domestic law, probates, guardianships, civil litigations including personal injury and wrongful death, criminal law, and business law. Because of his background in counseling, he has been appointed to represent both children and adults as a guardian ad litem — and was awarded the Guardian Ad Litem of the Year award in 2015.

Chris enjoys the diversity in his practice of law, and is passionate about helping families strategize ways to reach a beneficial solution for all parties, but is always ready to litigate when the time calls for it.

HAVE A LEGAL EMERGENCY?

or email us at reserlaw@gmail.com

If you’re considering filing a lawsuit, we can help. As legal professionals, we know which cases have a good chance of being successful in court.

System of laws related to individuals who commit crimes. If you’ve been indicted by the federal government, charged by the State of Oklahoma, or ticketed by a municipality, we want to help.

An area of the law that deals with the actions and well-being of persons who are not yet adults.

Area of the law which includes the practice of estate planning, probate, and trust law.

Read More
Chris Reser is the absolute BEST lawyer in Oklahoma. He will go above and beyond for you, and make sure the case is closed in your favor! You want this guy on your side! He handles everything you could imagine and is the nicest and most understanding guy! Super professional, also super relatable. If you’re looking for an amazing lawyer that will get the job done, don’t look any further than Chris Reser!

Read More
There is nobody else I would go to for anything. He helped get my divorce taken care of and got me exactly what I needed for my kids. His assistant is amazing and goes above and beyond to make sure that everything is done, including coming to you to sign documents if you cant take off work. I’ve used Chris for almost 10 years now, and I wont use anyone else.

Read More
Chris is a competent, caring lawyer. He is thorough and invested in his clients. I would highly recommend him.

At Reser Law, we utilize many resources to provide you with the best legal representation. Use these links to find case information, learn about the Oklahoma City court system, family law guidance, educational support and more.

TAKE ME TO THE FAQs 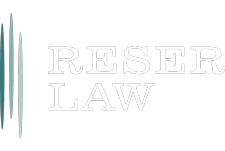 At Reser Law, we have vast experience in both criminal and civil law cases. Our team is here to be your counselor - contact us for a free legal consultation today.